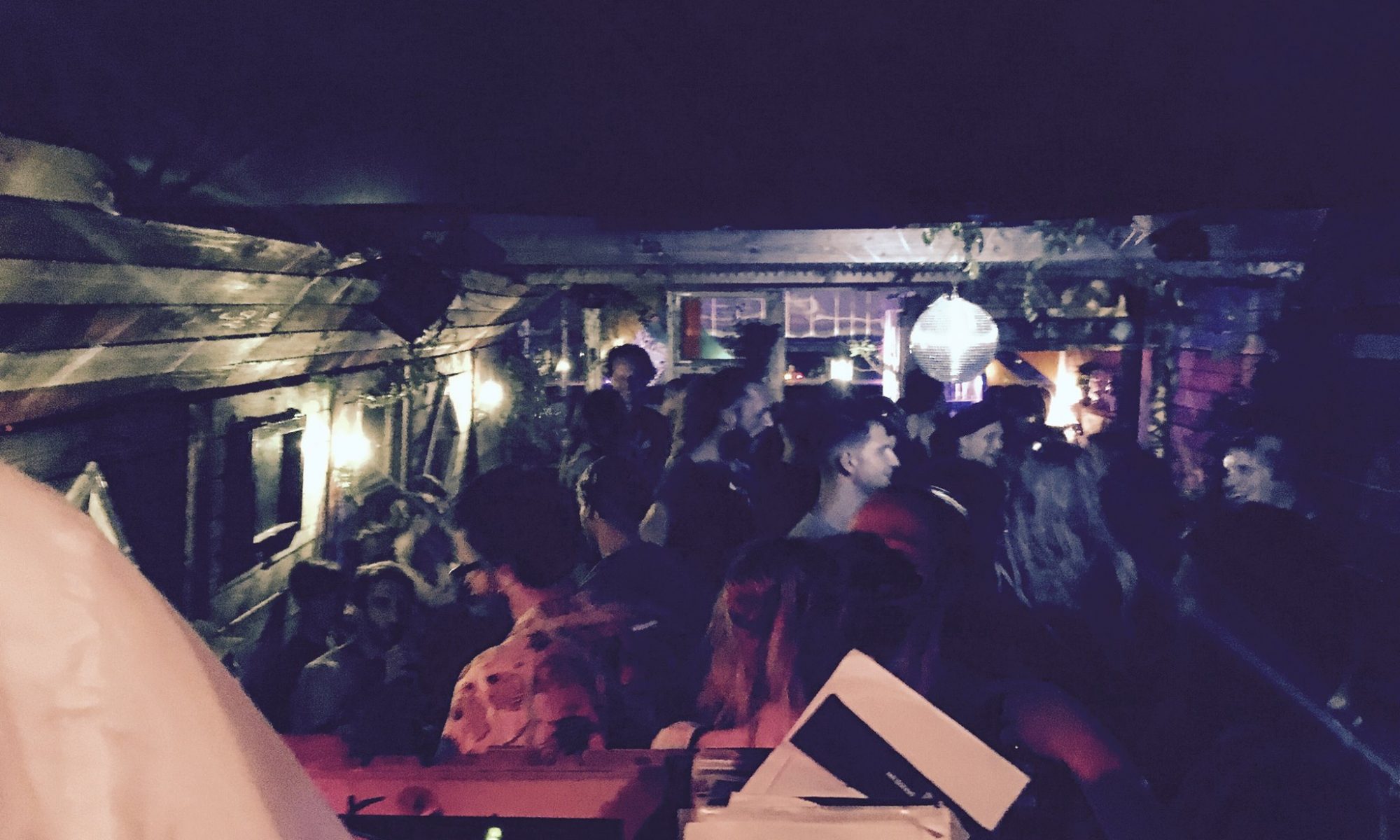 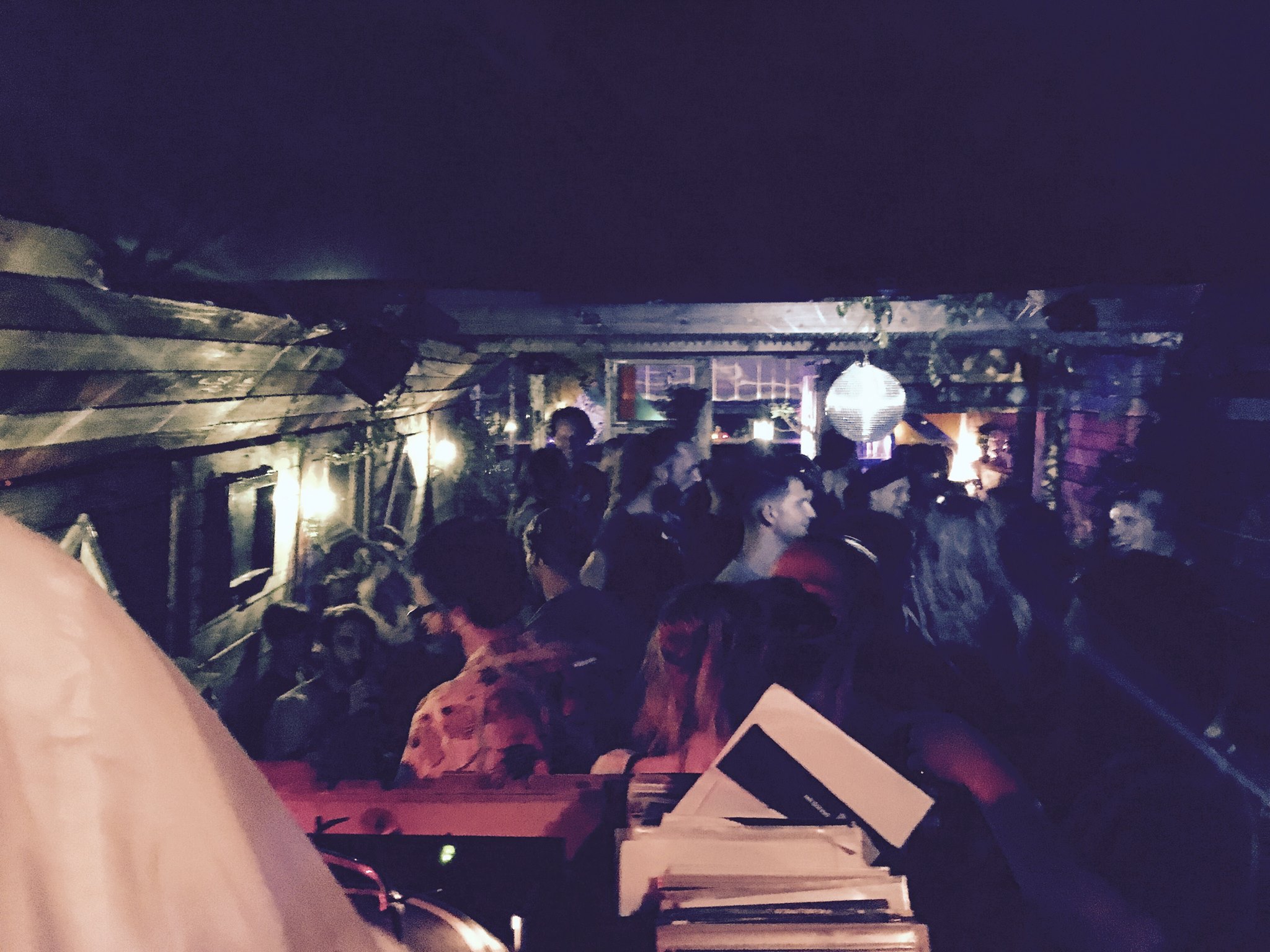 FREDFADES
Fredfades is a 29-year old producer, DJ, and artist originating from Oslo, Norway. A heavy collector of Jazz and Modern Soul, Fred has been digging in the crates for over 15 years. His solo debut album, Warmth, dropped this past June 2017, via UK’s KingUnderground Records. Preceding his solo debut, Fred had already made a name for himself in indie Hip-Hop circles worldwide, releasing several 7″s, as well as a widely regarded collaborative album with fellow Norwegian, rapper Ivan Ave (2015’s Fruitful). Fred also runs the Oslo-based label Mutual Intentions, which houses a collective of the same name, collaborating on musical and visual arts. With eight releases under their belt thus far, including five in 2017 already, Mutual Intentions looks to release a slew of new material in the coming months, from House, to New Age, to reissues.

PHILOPHON
Philophon is Berlin’s No.1 label for interlocal and eucosmic music. Interlocal means the richness of local cultures from all around the world. Eucosmic means the beauty of our cosmos expressed through the magic of music.