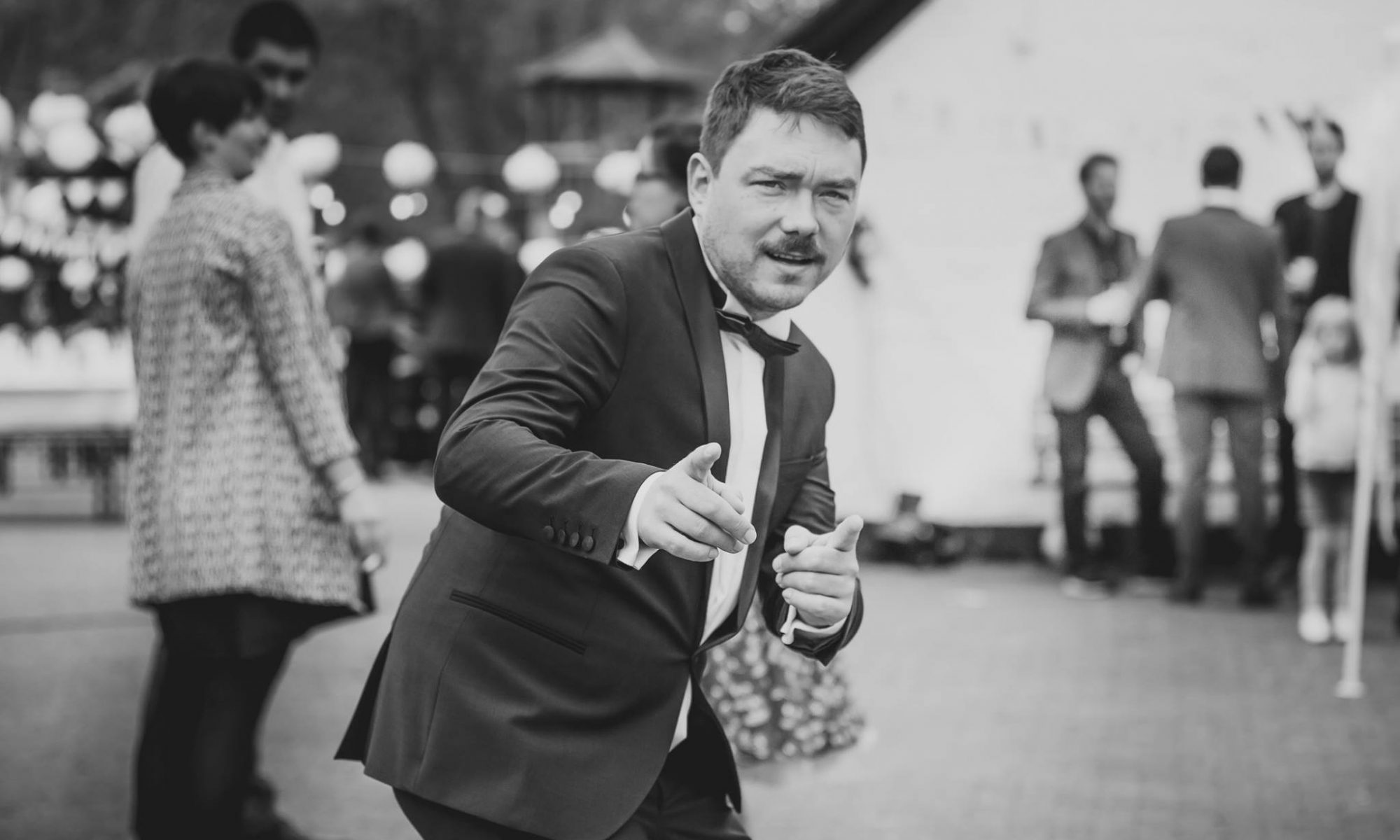 YOU’RE LOOKING FOR A DJ – YOU FOUND HIM!
Alle Infos in deutscher Sprache finden Sie hier.

EXTRA: You need a host for your event, hosting a discussion or presenting also other artists? I can do that for you too.

SOULSKI is a Berlin based DJ spinning Soul, Funk, Breakbeats, Boogie, Latin and Afro rhythms, mostly played from rare 45s, always from vinyl records. SOULSKI and his crew BEAT KOLLEKTIV have been responsible for a kind of coming back of Soulful Music in Berlin by establishing their legendary WEDDING SOUL party series in Berlin’s district Wedding in 2011. After 66 shows with guests from all over the world, sweaty dancefloors and a lot good vibes in 2017 they decided to make a cut and focus on new projects. Since then SOULSKI has been hosting his regular show STRANGER FUNK as well as his unregular talk show BOOGIEMANN SOULSKI MEETS. SOULSKI’s humor is legendary, in his heart and in his fingertips and so are his sets, bringing a high variety of music from different decades and origins on the dancefloor.

SOULSKI is playing? You better dance! 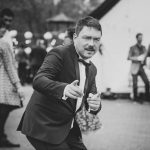 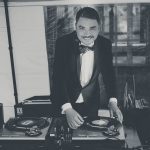 Full EPK can be obtained on Google Drive.